Hyd is a fantastic name in the fashion tights world and a relatively younger name too. But despite their young age, they have taken the fashion world by storm. So what is it that has made this particular designer so very wonderful? Let’s take a look at this brand and the wonderful things about it that have made it the amazing name that it has become today.

Who Is Hyd And Why Are Their Tights So Great?

Hyd tights are a newer brand, only having been around for a little over two decades. They have a curious origin, though, as they are both an Italian brand and a Spanish brand. And no, we do not mean that they were started by two people, one Spanish and one Italian. They were first founded in Barcelona, Spain around twenty years ago, and yet they began their production in Italy. This is a wonderful way of doing business in the legwear world, in many ways. You get to start the business in your home town as the founders of Hyd tights did, and yet make the items in one of the best places for legwear in the whole world, Northern Italy. They have all the benefits of ease and convenience, with skill and accessibility. And as such, their fashion tights are all the better for it. But that isn’t the only thing that makes Hyd tights amazing. Let’s take a look at their range itself.

What Is In The Hyd Fashion Tights Range? 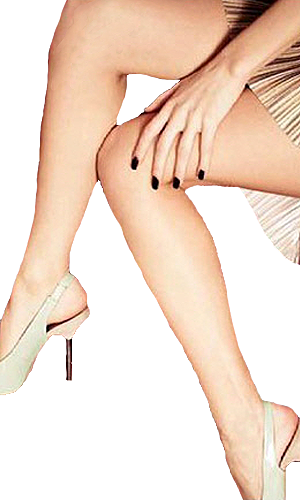 At seven denier these are tights unashamedly aimed at summer wear where you want colour but not weight, and they are indeed light, at first we thought we had picked up an empty packet, and that was with a size four pair.

The three samples of tights we received from Luxury Legs give a snapshot of the range. One support tight in 70 denier, one is an ultra-sheer in 7 denier and the last is a ten denier control top style. 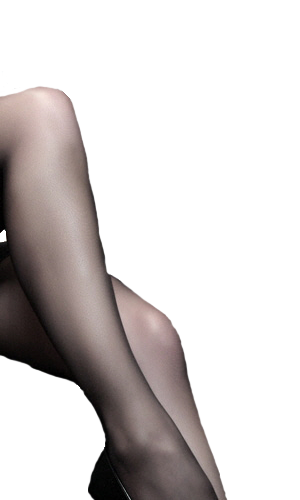 The supplier told us that these tights are like Wolford Miss W Tights. A bold claim on par with a car dealer telling you the little known brand he is selling is like a Bentley.

This website uses cookies to improve your experience.
Please click 'Accept' if you're ok with this, but you can opt-out if you wish by pressing the 'Reject' button.
Accept Reject More

This website uses cookies to improve your experience while you navigate through the website. Out of these, the cookies that are categorized as necessary are stored on your browser as they are essential for the working of basic functionalities of the website. We also use third-party cookies that help us analyze and understand how you use this website. These cookies will be stored in your browser only with your consent. You also have the option to opt-out of these cookies. But opting out of some of these cookies may affect your browsing experience.
Necessary Always Enabled
Necessary cookies are absolutely essential for the website to function properly. This category only includes cookies that ensures basic functionalities and security features of the website. These cookies do not store any personal information.
Non-necessary
Any cookies that may not be particularly necessary for the website to function and is used specifically to collect user personal data via analytics, ads, other embedded contents are termed as non-necessary cookies. It is mandatory to procure user consent prior to running these cookies on your website.
SAVE & ACCEPT